Welcome to the "basket", and the high will be exciting | JG SOLAR 2022 New Year's basketball game is full of fire!

In the name of basketball, show the vitality of JG people. 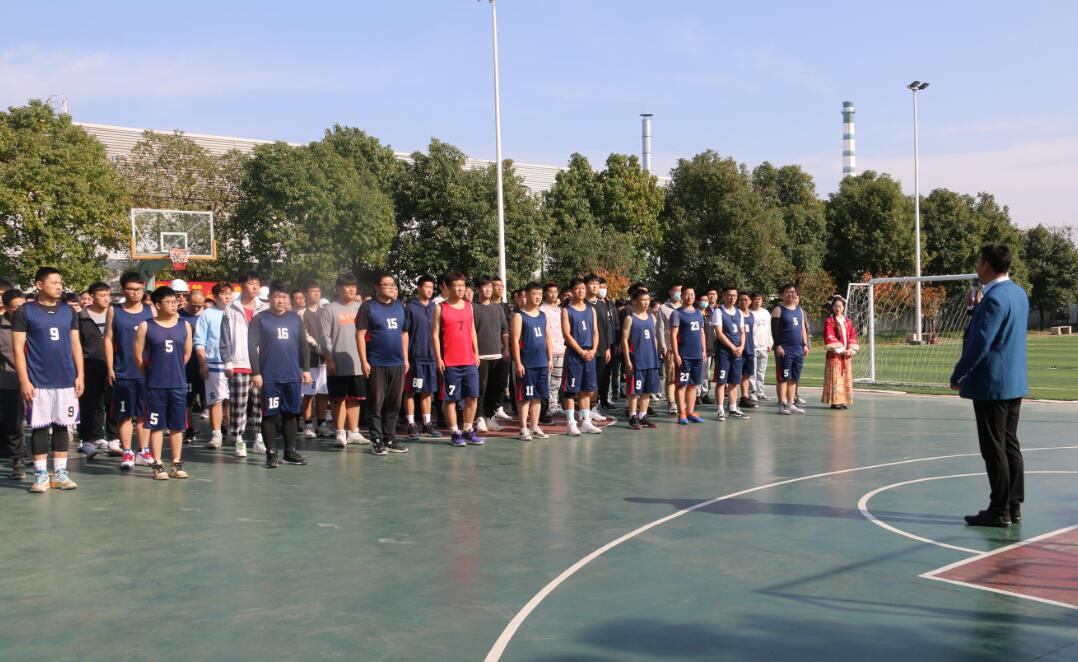 In order to build a healthy and civilized corporate culture atmosphere, enrich the spare time life of small partners, enhance the team awareness of employees, and improve team cohesion. On the morning of November 20, 2021, JG SOLAR's "Youth Chasing Dreams, Struggle Style" and the 2022 New Year's Basketball Tournament officially started! Zhao Zhongkui, the head of the company's production department, attended the opening speech and participated in the whole event as a referee. 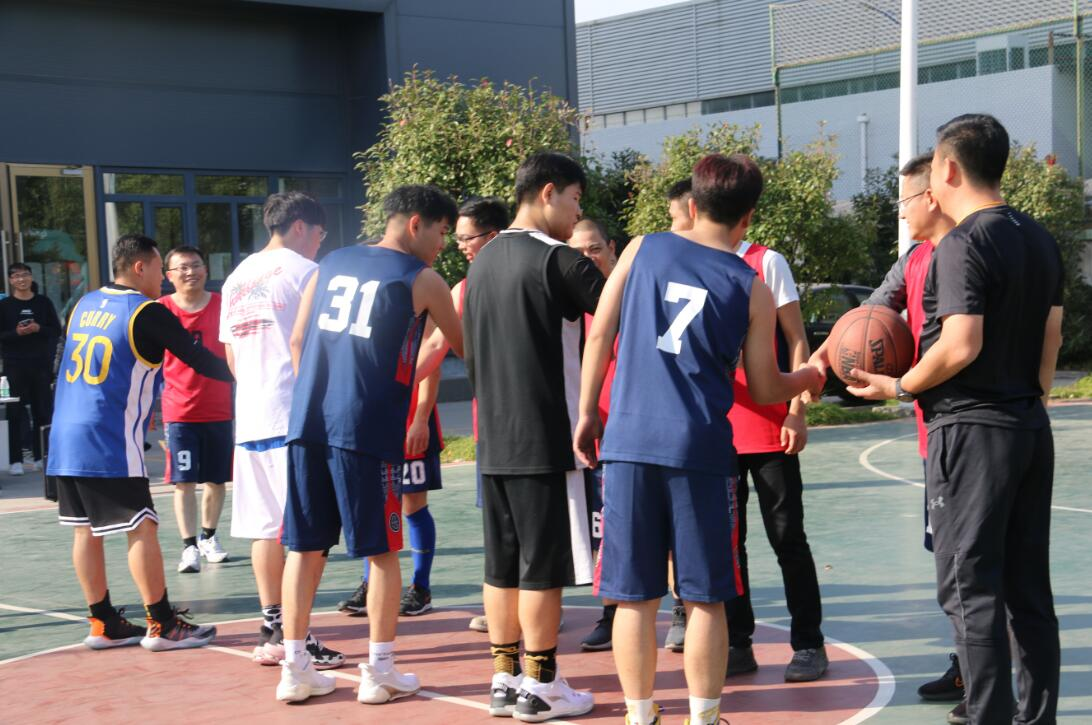 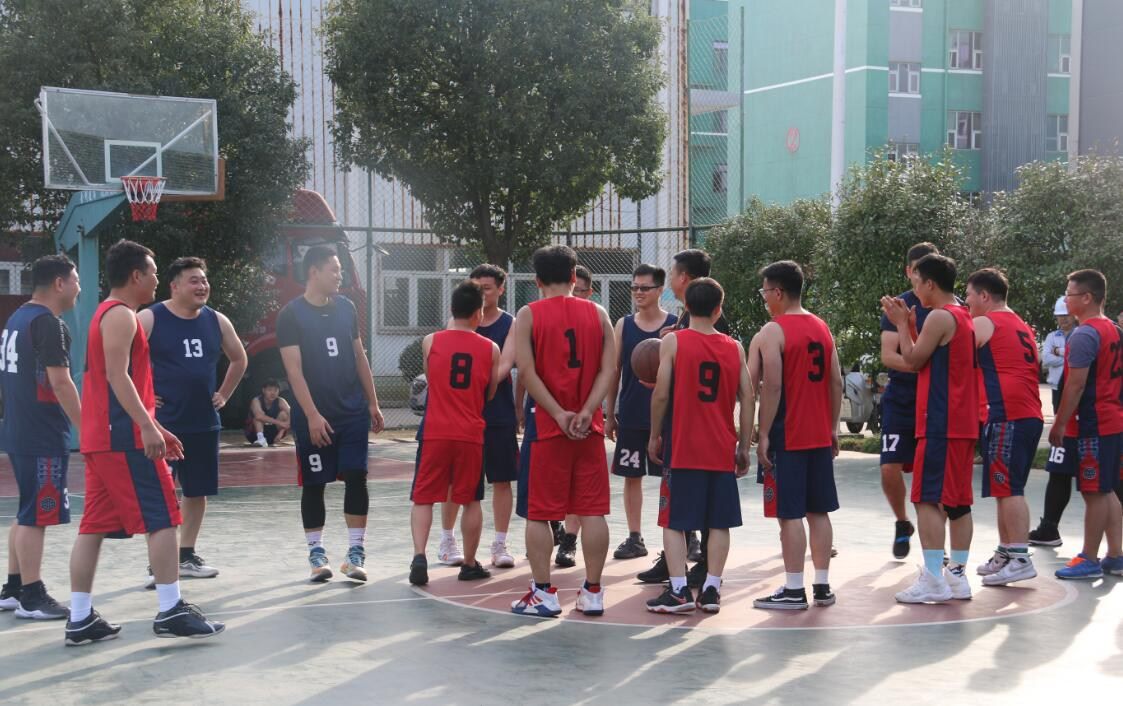 A total of 4 teams and nearly 40 players participated in this competition. After drawing lots, the teams had an extremely tense and fierce competition. The contestants this time include the "senior team" composed of the company's old, middle-aged and young backbones, and the "freshmen team" of the post-00s who have just graduated and walked out of the campus. 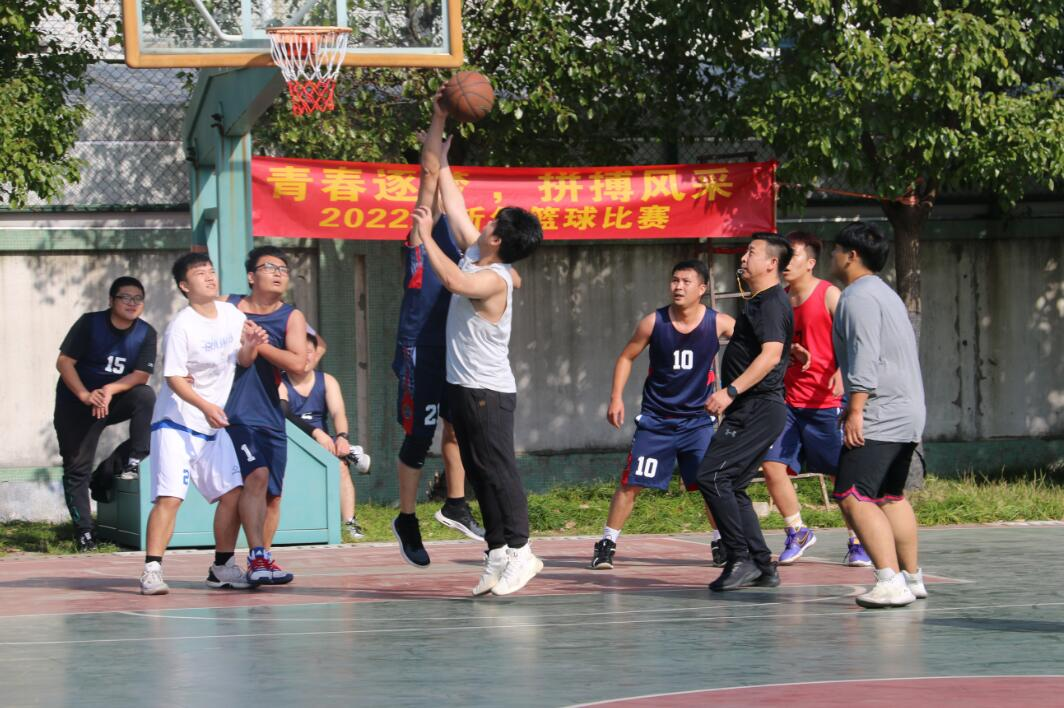 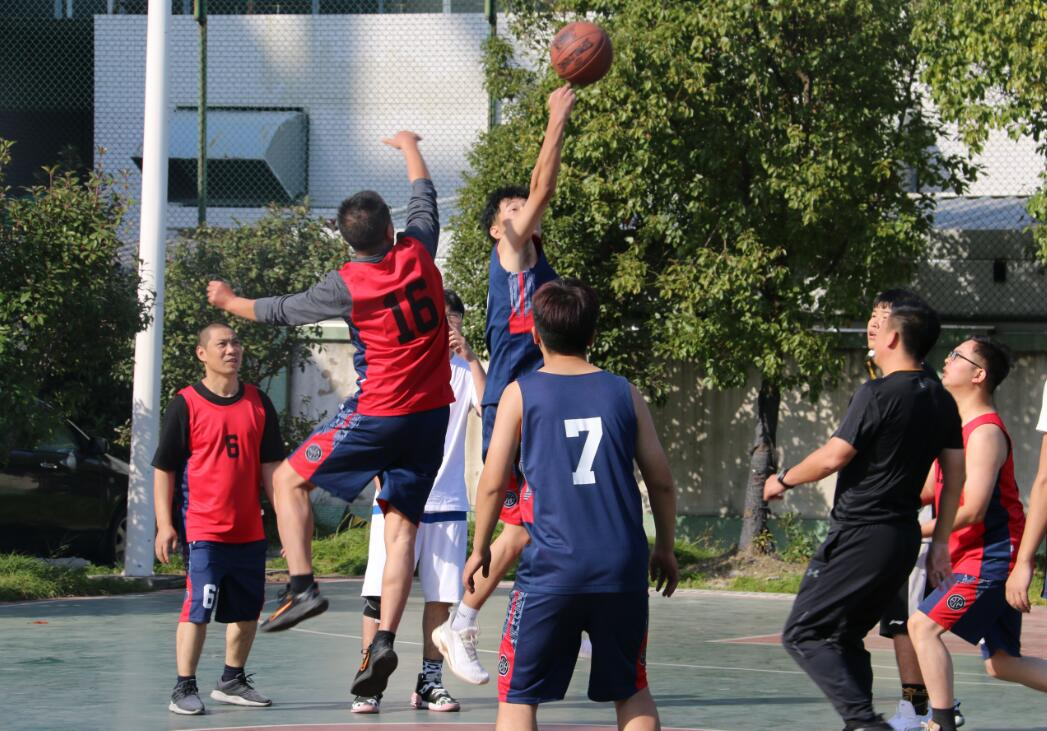 I saw that on the basketball court of the club, the players who participated in the game competed for each other, swaying from left to right, sometimes turning around and making jumpers, sometimes making long three-point shots, and the sound of scoring a goal made the field instantly boiling. 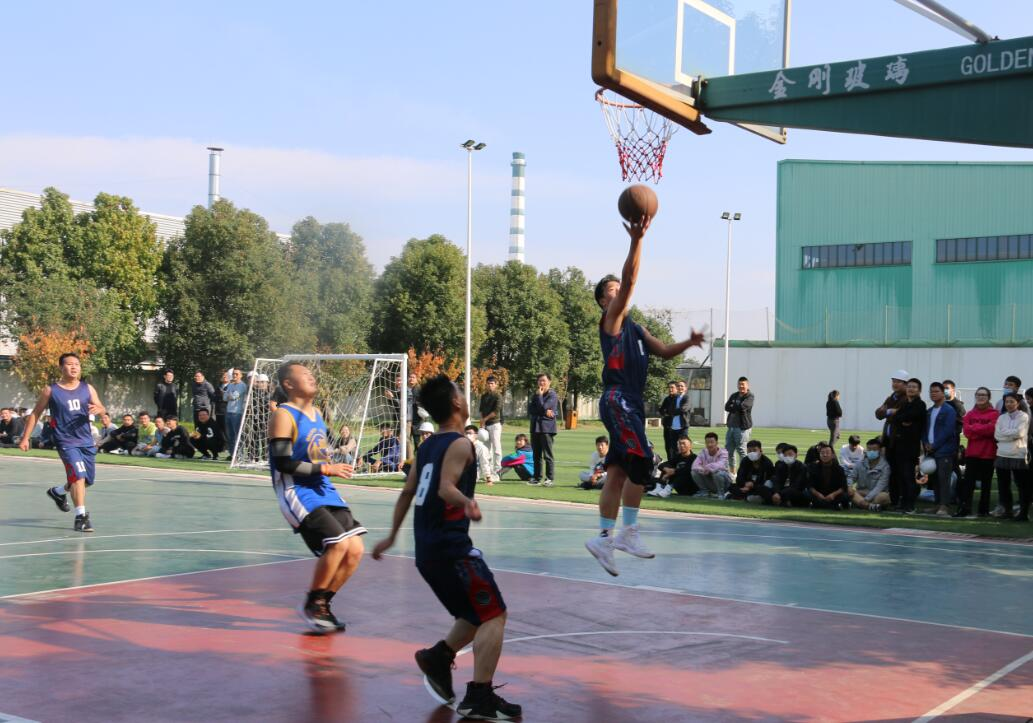 The future generations are daunting, and no one will give up; although there are winners and losers, the spirit of hard work, unity and cooperation among the teams is even more inspiring!

Especially when the last one or two place to the top, the cheers and cheers on the field are one after another. The players entering the field shouted "Learn from the red team" and "Salute to the blue team". When winning, do not be arrogant or impetuous; when disadvantaged, actively defend. They are strong in body and free in movement. The teams are closely guarded, cleverly steals, and tacitly passed the ball. It is really exciting, and the onlookers can't help but applaud! 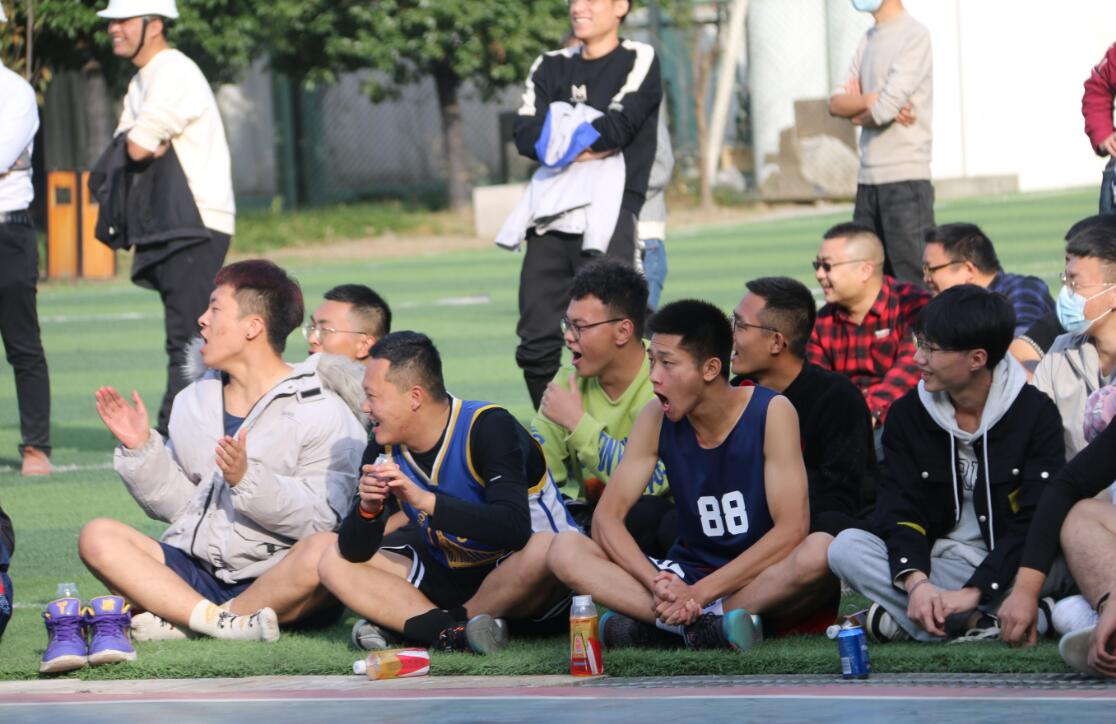 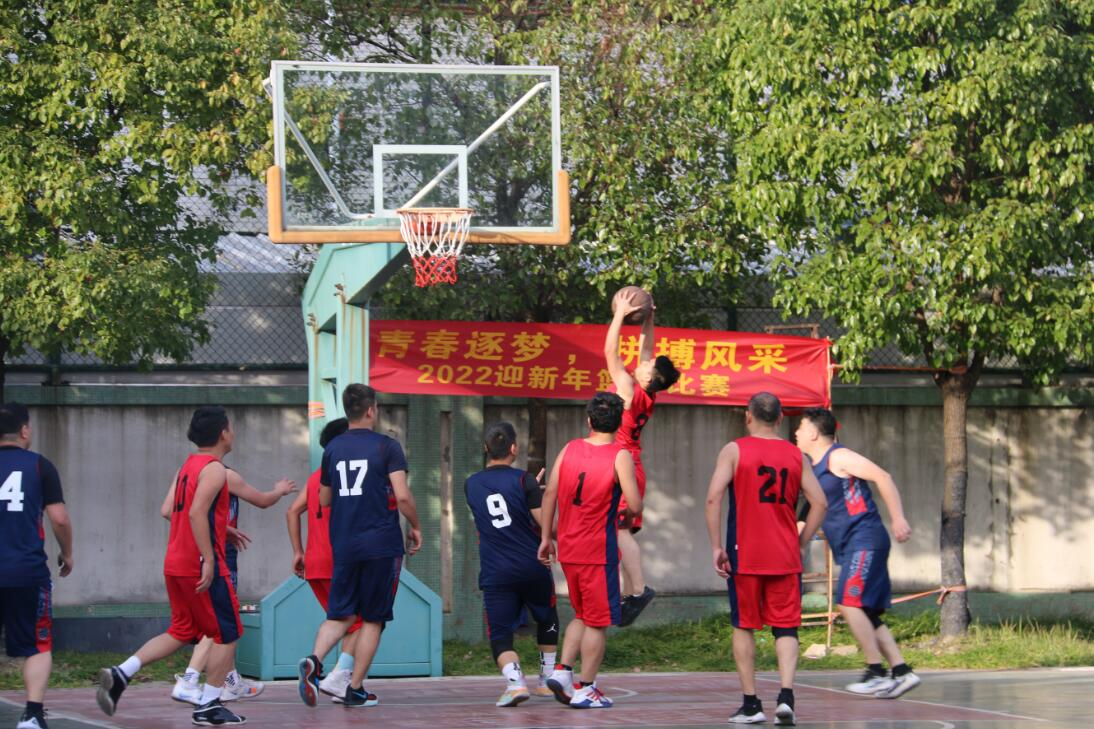 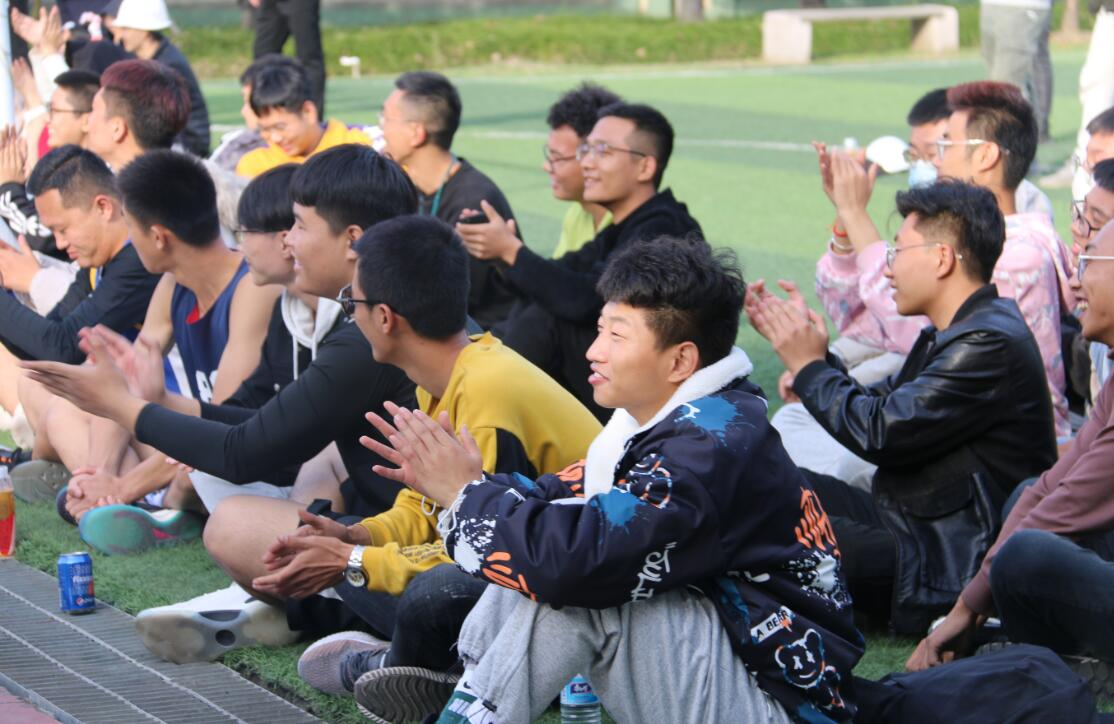 After some fierce competition, the top three in this competition were freshly released, and Mr. Zhao presented awards to the winners. Here, I dedicate my applause to all JG people who work hard and never give up!
1st place: PV first team 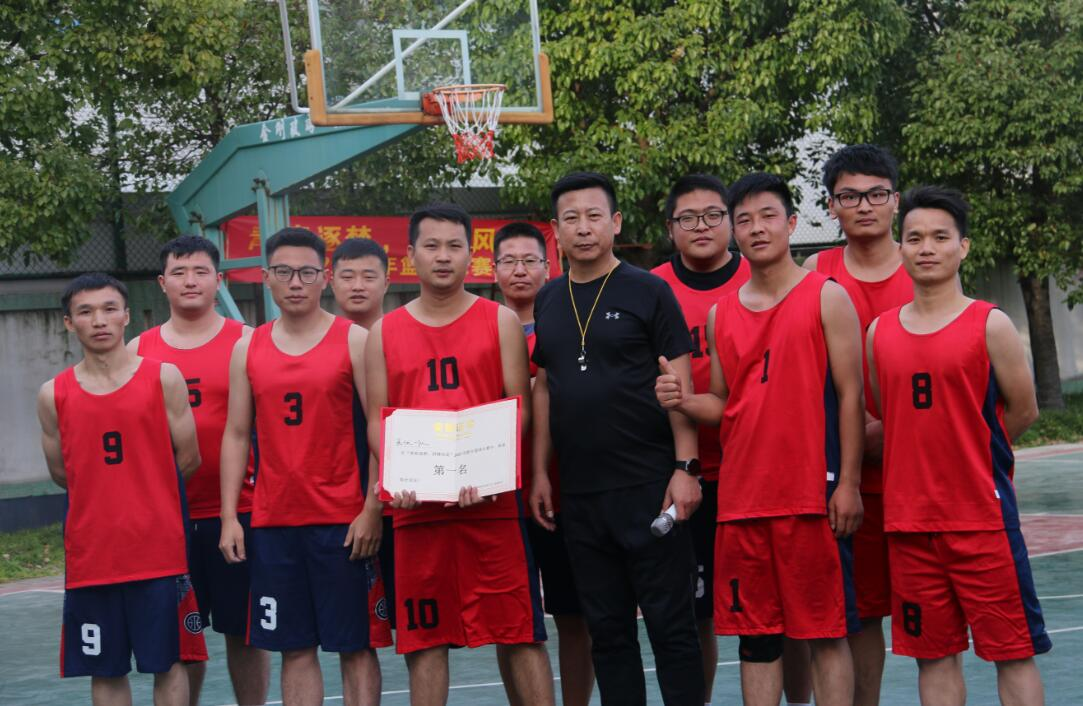 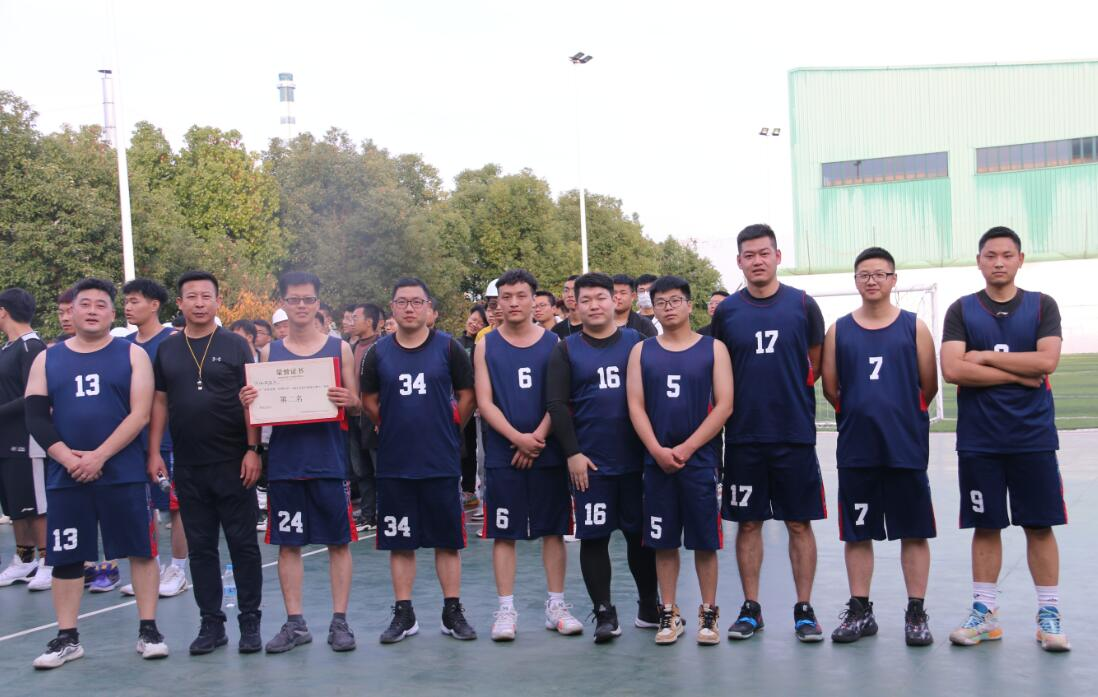 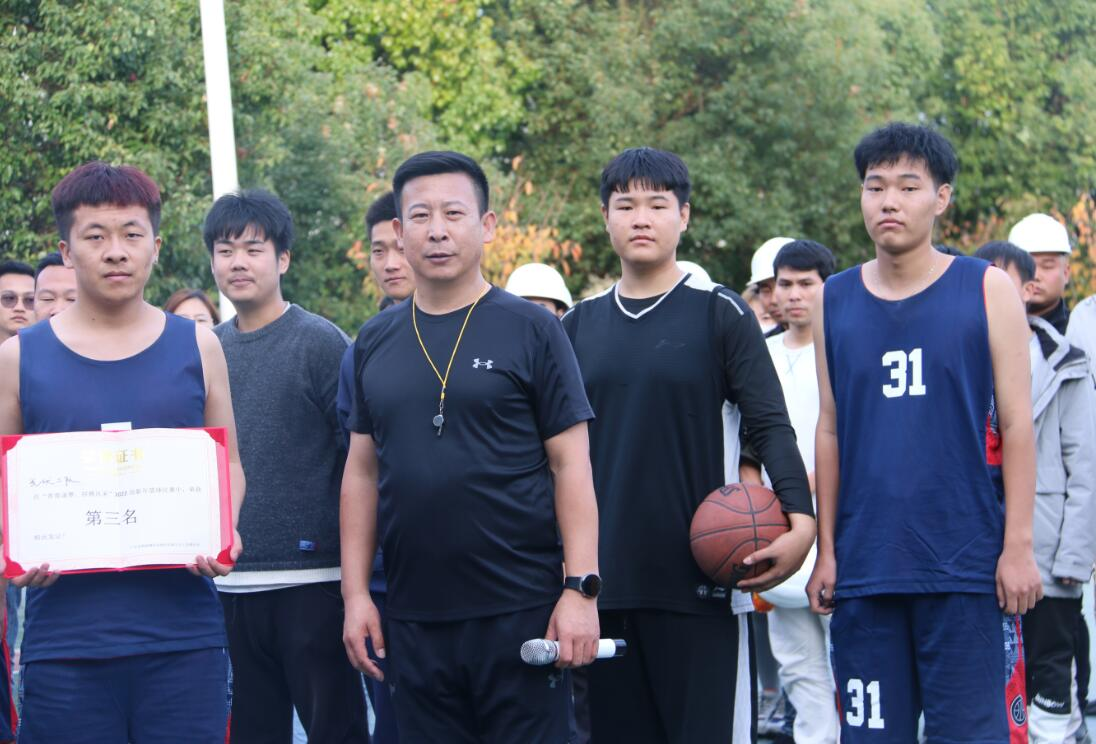 Thousands of sails compete for competition, and this basketball game ends wonderfully! However, the spirit of JG people will never quit! Work hard and forge ahead, welcome the "basket". JG SOLAR is willing to sway the youth, unite and compose the beautiful chapter together with the friends! 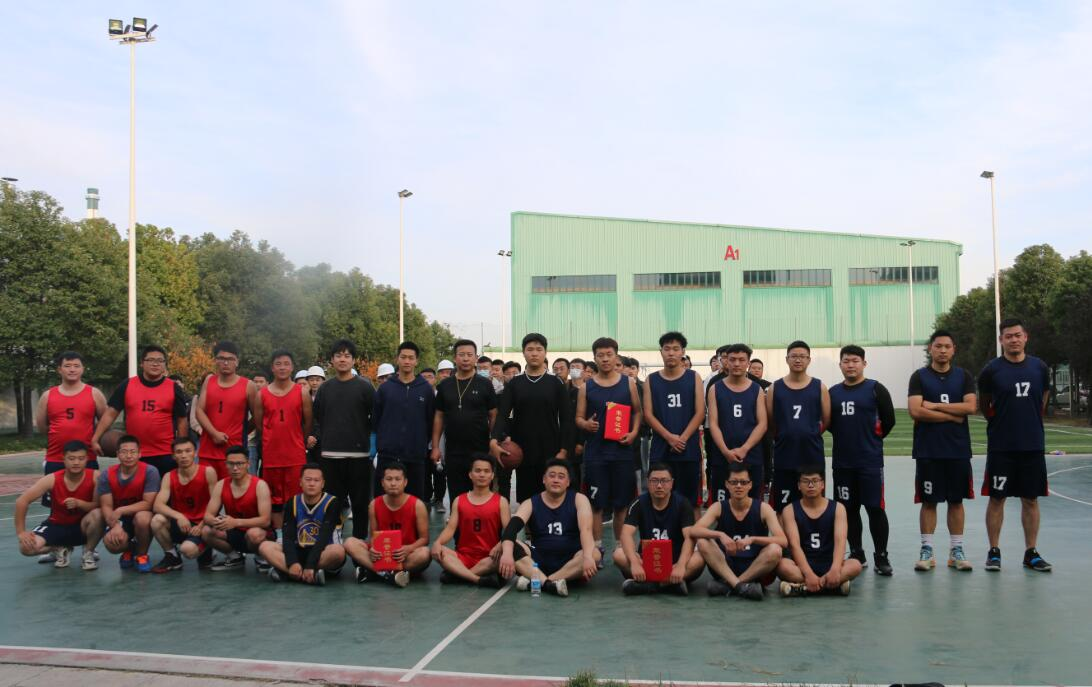